According to Bill Rodgers, “to be a consistent winner means preparing not just one day, one month or even one year — but for a lifetime. Winners are different from other people because of the choices that they make. Their choices define and refine them, making them a league on their own. Their stories need to be shared for the world to extol. One such person that we would like to introduce today is our partner Anil Suryavanshi who won 1st place at ‘Porter’s Mumbai Rewards and Recognition Program’.

Anil is the sole breadwinner of a four-member family including himself. His family consists of his wife, a daughter, and an infant son. Anil used to work as a paper distributor (using tempo) before joining Porter on 23rd Oct 2017. Anil has a natural work ethic where he always ensured that his customers are happy with his polite, helpful behavior and on-time pick-up and drop services. Our hero was taken completely by surprise when he won Porter’s Mumbai R&R, not accustomed to being rewarded for what he believes is essential work ethic!

Our ‘Winner Hero’ currently works as an employee for the vehicle owner with a fixed salary. After working for Porter and seeing that hard work can actually take you places while helping you earn remarkably well, he is optimistic about acquiring his own vehicle in the next year. Anil is now on the quest to becoming a 100% independent business owner and based on the wonderful work he is doing, the dream is but a step away from reality!

Anil believes that Porter has given him what he always wanted for himself which is respect, comfort, independence and the ability to aspire for more in life. The bike that he won in the R&R is one such example. He had always wanted to buy a bike but was never able to because of one new responsibility or another. He says Porter made this achievable and now he knows that nothing is impossible, including being your own master! His advice to all fellow truckers/drivers is to join Porter and embark on this stupendous journey with him because his relationship with Porter really is a ‘Sajhedari Swabhimaan Ki’! 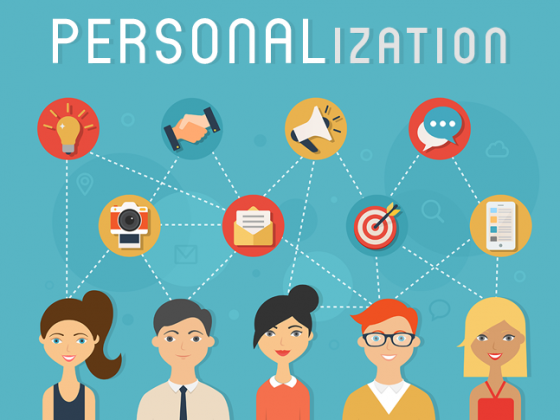 Porter, Reinventing Customer Experience one Truck at a Time 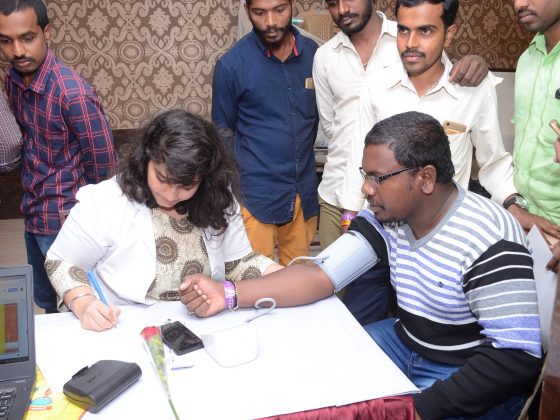