Winners are different from other people because of the choices that they make. Their choices define and refine them, making them a league on their own. They do not give in to societal rules but carve their own paths, one which they believe is right! One such person that we know is our partner Lalit who won 1st place at Porter’s Delhi Rewards and Recognition Program. Lalit used to be a salaried clerk living the quintessential life. He is the sole breadwinner of a six-member family and was making both ends meet with great difficulty with his fixed and frugal salary as a clerk.

Lalit tried various clerical jobs for more than 5 years, before realizing that he needed to do something on his own to improve his family’s economic prospects. He decided to start his own business in the transportation vertical with his own truck. It was a difficult choice because his father did not approve of the risk being independent involved, and deemed this as a bad choice. His father also felt that there was little respect in being a driver and that Lalit should continue his safe, salaried job. This does not deter Lalit who was determined to be the master of his own fate and therefore got into the logistics business.

Lalit joined Porter as a partner a year back. In this year things changed quickly for him. One year back he was a salaried employee drawing Rs 20000 a month but now he earns twice to thrice the same amount every month, despite putting in almost the same amount of hours. Porter was referred to him through a friend and since then, there was no looking back for our hero.

Lalit feels that the most important thing that Porter gave him was a sense of self-belief, identity, and autonomy. He now feels empowered and is steadily moving up the socioeconomic ladder. He believes that in life, the two most important things are money and respect and Porter has helped him earn both prosperously/well. Lalit also believes that he owes a large part of his success to call center staff who ensured that he was always guided in the right direction irrespective of the issues he faced. Lalit is now a successful and independent business owner. His advice to all fellow truckers/drivers is to join Porter and embark on this stupendous journey with him because his relationship with Porter really is a ‘Sajhedari Swabhimaan ki’! 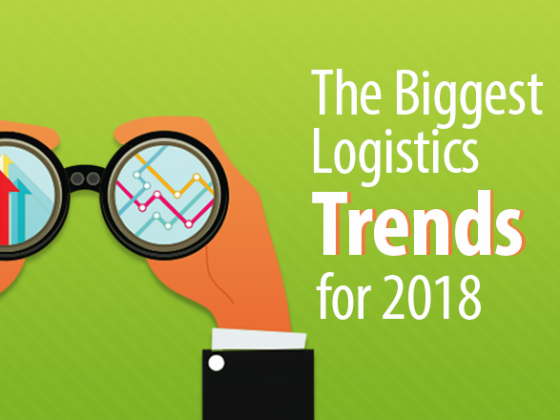