“I hated every minute of training, but I said, Don’t quit. Suffer now and live the rest of your life as a champion”. Muhammad Ali

Winners are different from other people because of the choices that they make, separate like grain is from chaff. It is their choices that define and refine them, making them a league on their own. Their stories should be shared to inspire others to rise above their ordinary selves and do extraordinary things! One such person that we would like to introduce today is our driver partner Boopathy Raj who won 1st place at ‘Porter’s Chennai Rewards and Recognition Program’.

Our champion’s life was completely different before. Boopathy Raj was a small vegetable shop owner who bought a Tata Ace for vegetable procurement. His profits were running low due to increasing competition in the vegetable retail sector, and sustaining in such a market was becoming a growing problem. At this junction in his life, he got the idea of attaching his vehicle to Porter. This out of the box decision, made a year back, turned his life around completely. Boopathy Raj is now an independent and successful business owner earning three times as much as he used to before.

Boopathy Raj’s peerless customer service, commitment to his trade and hard work not only helped him earn well and become a self-reliant entrepreneur but also win Chennai’s R&R to acquire a bike. Our ‘in-house inspiration’ always believes in giving his 100% to the job at hand. Whether it involves arriving on time, working extra hard to make the customer happy or taking care that the products are handled carefully during loading and offloading and much much more! This motto helped him get consistent 5-star ratings and win the bumper prize.

Our hero is happy to be working with Porter because of the transparent pricing system, constant trips, and on-time payments. He feels that the most important things that Porter gave him was a sense of self-belief and the ability to earn to his fullest capacity. Becoming a Porter Partner brought stability into his life by giving him financial security and the zeal to fulfill his aspirations of being an independent businessman. His advice to all fellow truckers/drivers is to join Porter and embark on this stupendous journey with him because his relationship with Porter really is a ‘Sajhedari Swabhimaan ki’! 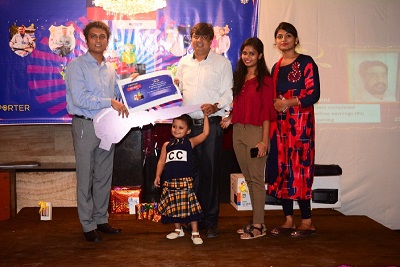 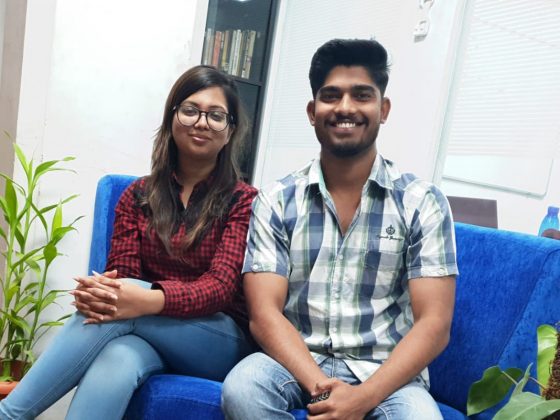