Favourite catchphrase: Be your own boss

In an era where mediocrity is the norm and most people live just to make ends meet, chancing upon superheroes is a rare opportunity. These superheroes constantly surprise us with their zest and zeal for life! Always working, in the constant pursuit of greatness. We at Porter are indeed lucky to have an entire league of such extraordinary gentlemen. Today we would like to introduce another superstar from our league i.e Rajnikanth a.k.a Vasanth Kumar.

Vasanth Kumar was born in Mandaya, Naragalu Village to Shivalinge Gowda and Puttamma. His father was a farmer and mother a housewife. Circumstances were never great for him. His father and mother were always working in their respective spheres to provide for their family. In order to help his parents, Vasanth learned driving and began his career as a truck driver. He used to work 18 plus hours a day making milk deliveries. He was still unable to earn to his full potential and was looking for other opportunities when he came to know about Porter.

Our hero’s joining Porter turned the tables for us and him completely! In the 6 months since he joined Porter and became a Porter Partner, Vasanth has already completed close to 600 trips and travelled over 10,000 km. Vasanth’s spirit and vigour to earn and work to his best potential make him a hit amongst his customers which is reflected in his stellar 4.7 rating. Not only does he work exceptionally hard but he also always provides any additional help over and above his call of duty! We have had multiple calls from customers praising Vasanth Kumar’s helpful nature and energy. He is well known in his circles as Rajnikanth for his co-operative nature, spirited personality and enthusiasm to work.

Our Rajnikanth is already on the road to fulfilling his dreams. He drives his own vehicle and is his own boss! His future plans for his wonderful wife Sweta Kumari and his parents include owning their own land to build a house on. Like everything else in his life, Vasanth wants to build his house brick by brick. He wishes for his family to have the best of everything and luckily has a wife who supports him through thick and thin. Sweta also works at Arvind Motors so that they can fulfil all their dreams together. Vasanth believes that Porter has given him the magical key to build the kingdom of his dreams! His future aspirations include buying 3–4 mini trucks and attaching them to Porter. We are honoured to be a part of your present and future Rajnikanth! May you always live ‘like a Boss’!

ReasonReact: Abstracting your way out with ReasonML Functors 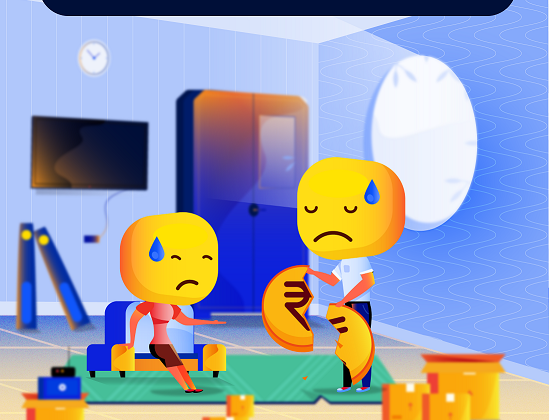