When the going gets tough, the tough get going! This introduction suits no one more than Savitha H, Porter’s 1st female two-wheeler partner. Savitha’s life was never an easy one with adversity meeting her at every corner but she fought and is winning all her battles.

Savitha was born to a family with average means. She comes from a family of strong women where her mother ensured that she was educated and made her complete her B com. Her mother herself is an independent businesswoman who believes in the value of education and the popular adage ‘ work is worship’.

Ever since her childhood Savitha has always been adventurous and independent, developing an undeterred passion for biking in her teenage years. She would borrow her father’s scooter and drive around the city averaging on 80-100 km every day to and from college and helping perform family chores. After completing her education, she started her career in accounting at a local company in Bangalore. Savitha later got married and has two beautiful daughters Nithyashree and Rashmi.

Tragedy struck when she lost her husband in 2006 but determined, she continued to work and support her daughters. Things were going well until she lost her job a while back in the Covid-19 crisis. She tried to look for other jobs but no one was hiring then.  At this point, it was Savitha’s mother who introduced her to Porter as she herself has three trucks attached to the platform and informed Savitha about new partner openings in the two-wheeler department.

Savitha who always loved biking decided to make a profession out of it as she is the sole breadwinner in her family and wants nothing more than her daughters to have a good life. She attached her Dio to us and started working with Porter. The thing that she most enjoys about being a two-wheeler partner is the surprise she sees on her customer’s faces while delivering her orders! “When I pick up customer calls to confirm the orders they assume I am from customer service until they see me at their doorsteps with the order,” says Savitha, “I do enjoy that surprise a lot” she adds smiling.

Savitha is happy to have found Porter which added new avenues to her life and gave her the ability to earn and be independent even in times of crisis. Despite all restrictions being lifted Savitha still takes all precautions to protect her customers and herself. She sanitizes her hands and the bike handle before and after every trip and wears a mask at all times.

Our woman of Steel is happy to do something that breaks all stereotypes and helps her care for her family. Apart from working as a Porter Partner, Savitha also uses her sparsely available spare time to teach her children and run her house. No matter how busy she is, she ensures that she spends at least half an hour of leisure time a day with her daughters because nothing in life can be substituted for family. In their spare time, the family gets together and watches Netflix horror shows and old movies.

Savitha is a strong and determined lady whose only dream is to educate her daughters and ensure that they are independent. For them, she is ready to combat all of life’s battles with hard work and dedication and come out the other side winning. 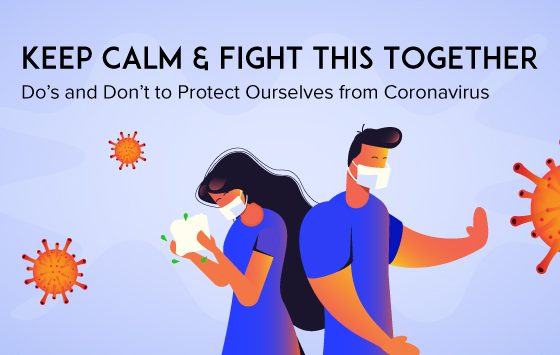